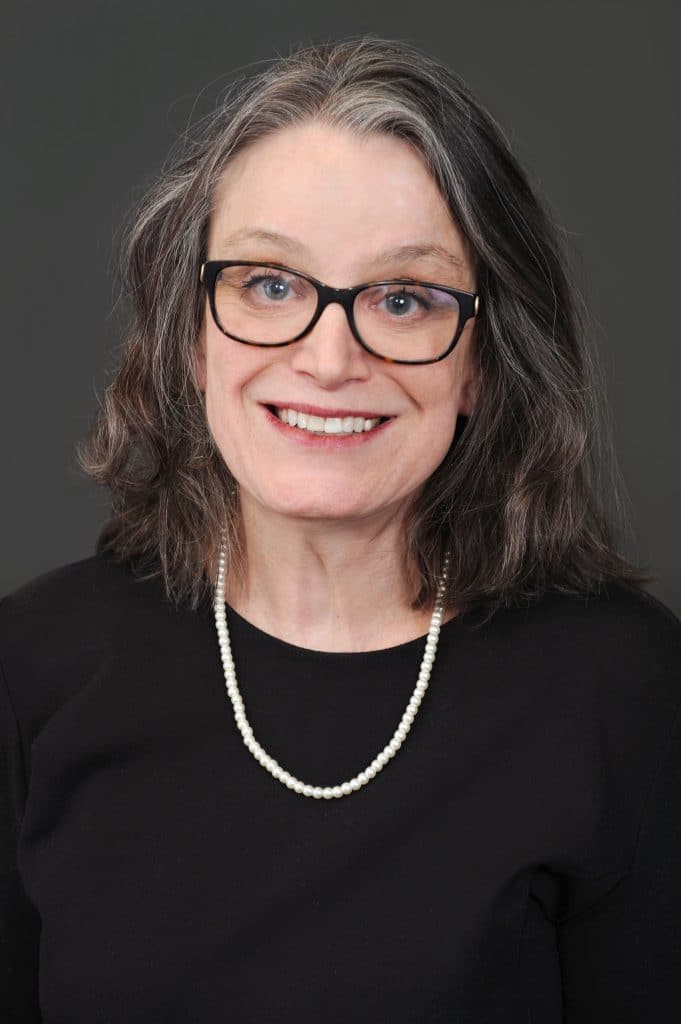 Dr. Karen A. Fagin was born in Los Angeles, California. She received a Bachelors degree with honors from California State University in 1975. She then attended the University of Southern California where she received her Medical Doctorate in 1979.

Dr. Fagin participated in Fellowships in Clinical Neurosurgery at Brown University in 1988 under the direction of Mel Epstein, MD. She participated in a Complex Spine Fellowship from 1989 to 1990 at Medical College Hospitals, Allegheny General in Pittsburgh under the direction of Joseph Maroon, MD. She thereafter did a Clinical Neurosurgery Fellowship at Wayne State University School of Medicine in Detroit which she completed in 2010.

Dr. Fagin has enjoyed traveling throughout her neurosurgical career a large part of which was devoted to covering neurosurgical practices around the country. She has been licensed in multiple states including California, Georgia, Maine, Michigan, Montana, Nebraska, North Dakota, Oregon, Pennsylvania, Washington and Wyoming as a result.

Dr. Fagin was awarded many Clinical Faculty positions during her career including at the Medical College of Pennsylvania between 1986 and 1989 in the Department of Surgery, Neurological Surgery as well as the Department of Medical Humanities where she focused on Bioethics. She was awarded Faculty positions at the University of Southern California School of Medicine between 1991 and 1993 and she held a position as an Adjunct Faculty in the Department of Neuroscience there between 1994 and 2011. She also was on the Faculty of the Central California Faculty Medical Group, Neurosurgery Division between 1998 and 1999 as well as between 2002 and 2003.

Dr. Fagin originally came to Wyoming where she initially provided Locums coverage for Robert Narotzky, MD, at Wyoming Medical Center then later at Mountain View Regional Medical Center. She was recruited to cover for Wyoming Spine and Neurosurgery Associates during this time period. She was invited back on multiple occasions over the course of many years and we suspect as a result has finally elected to call Wyoming Spine and Neurosurgery Associates her more permanent home.

Dr. Fagin has become the in hospital neurosurgery patient care specialist for Wyoming Spine and Neurosurgery Associates. She brings her extensive education to our patient’s care including her knowledge of cutting edge treatments employed generally in more “University like” settings in the United States. She devotes countless hours monitoring and refining our hospital patients' care to insure we provide the best treatment possible. Dr. Fagin also shares Dr. Beer’s philosophy that sometimes conservative care for patients leads to better outcomes.